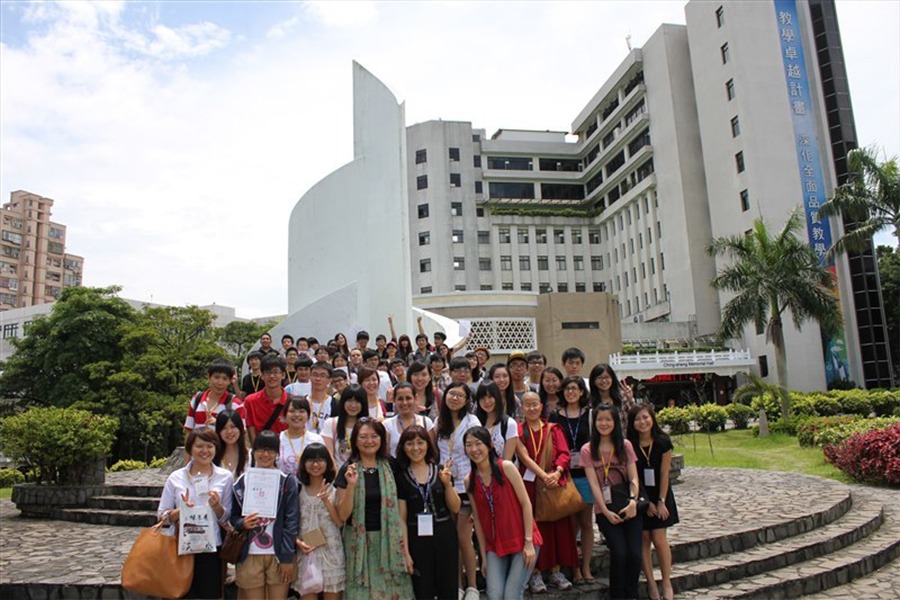 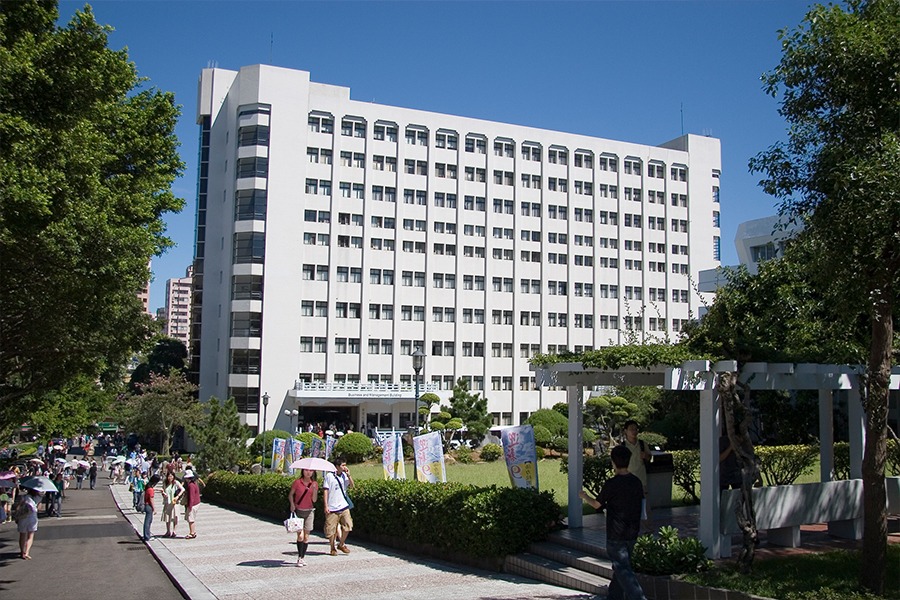 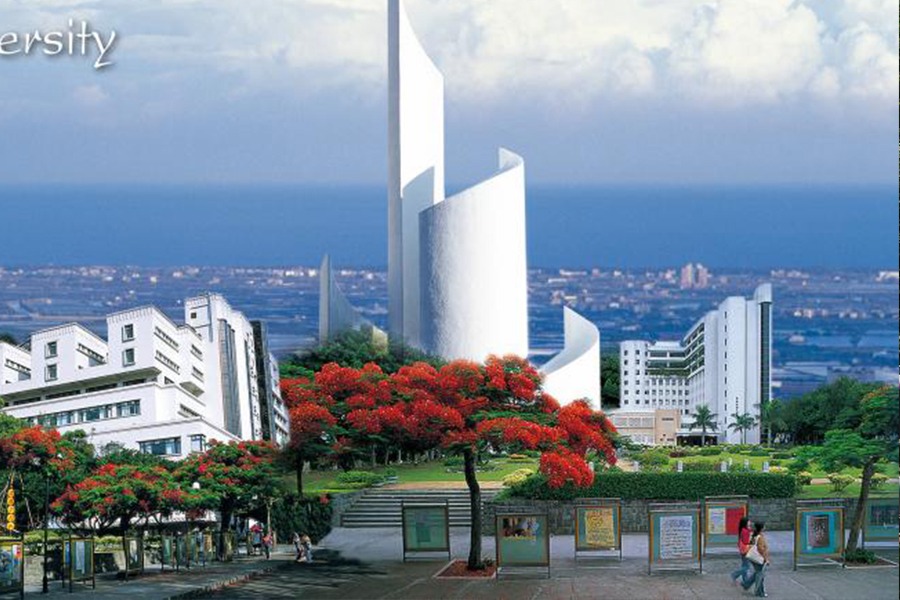 Founded in 1950 as the Tamkang Junior College of English by Mr. Chang Ching-sheng and his son Dr. Clement C. P. Chang, TKU was Taiwan’s first private college. It became the Tamkang College of Arts and Sciences in 1958, before being elevated to Tamkang University in 1980. From its humble beginnings as one of the first schools of higher education in Taiwan, TKU now has four campuses: the Tamsui Campus, the Taipei Campus, the Lanyang Campus, and the Cyber Campus; comprised of eight colleges, with a total of over 25,000 students, more than 2,000 faculty and staff members, and more than 260,000 alumni. Tamkang is a university of ideals, vision, and creativity. It sees the pursuit of excellence and ongoing innovation as characterizing sustaining its fundamental management philosophy.

Over the last 60-plus years, since its foundation, TKU has focused on developing academic research, teaching, and learning services with an innovative spirit. It was the first university in Taiwan to employ Total Quality Management (TQM), which it introduced in 1992. In 2006, the Tamkang Quality Award was initiated to recognize outstanding departments committed to TQM.

It has generated impressive results and garnered positive public feedback. TQM efforts were significant in helping TKU win the prestigious National Quality Award in 2009. Since its inception as a university, Tamkang has had six scholar-educators serving as president: Clement C. P. Chang, Yea-Hong Chen, Louis R. Chow, Yun-Shan Lin, Horng-Jinh Chang, Flora C.I. Chang, and the current President, Huan-Chao Keh, who assumed the presidency on August 1, 2018. Huan-Chao Keh president will lead TKU to continue developing and constructing the “Fifth Wave of Tamkang”, enhance Tamkang Culture, refine and activate organization, strive for resources of industry, government and alumni and cooperate with the Ministry of Education’s.