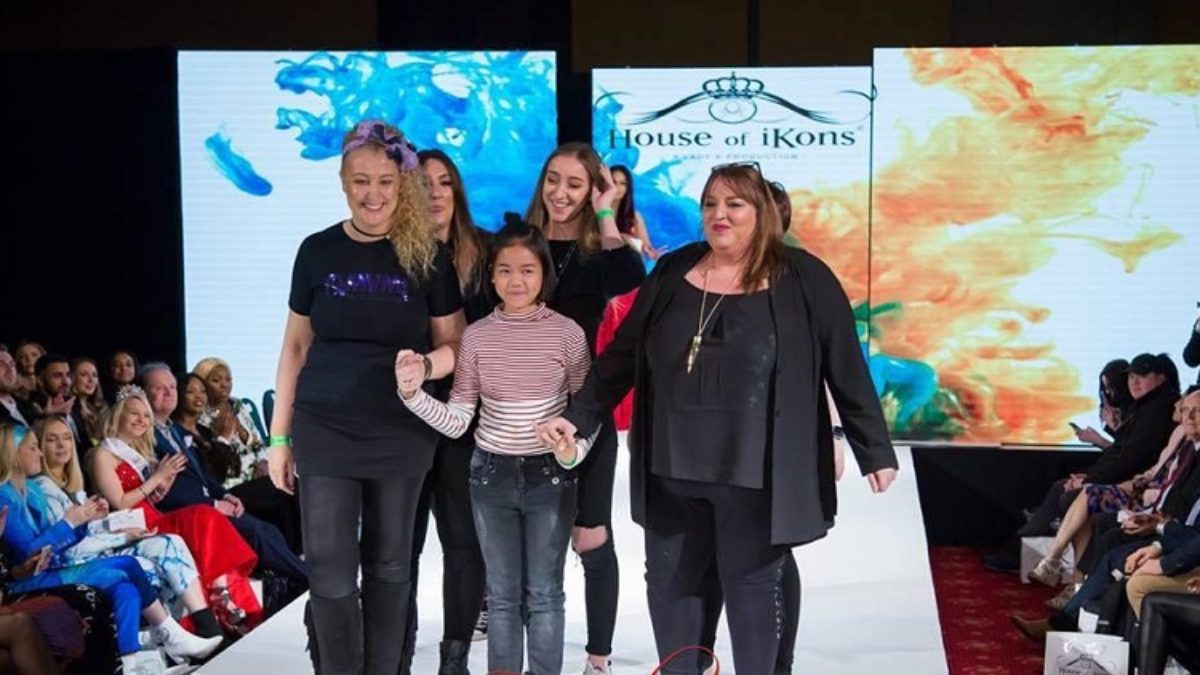 Natthanan was only 5-years-old when her mother first started posting her daughter’s make-up tutorials on YouTube. As she grew older, Natthanan’s impressive make-up skills and talent quickly garnered a large following on her YouTube channel called “Nongpearpaplern”.
Accordingly, her fan base has also grown immensely with over 800,000 followers on Facebook and 34.9K followers on Instagram. Given her popularity, it is no surprise that in 2018, she was featured on BBC News.
In the BBC News interview, Natthanan firmly says, “If you enjoy doing something, set your goal and be determined to achieve it”.

Her persistence and hard work has certainly paid off, as she was selected as one of the youngest make-up artists to join professional make-up artists at the London Fashion Week 2018.
More recently, news of Natthanan with her 12th birthday present, a BMW sedan which she purchased for herself, went viral on social media with 14, 920 shares on Facebook.
Netizens praised her for pursuing her passion and accomplishments at such a young age while others were amazed by her talent in creating different flawless make-up looks.

Natthanan’s accomplishments certainly proves that “age is just a number” especially when it comes to pursuing one’s passion!
View more of Natthanan’s make-up tutorials at here.
*All images are from Facebook